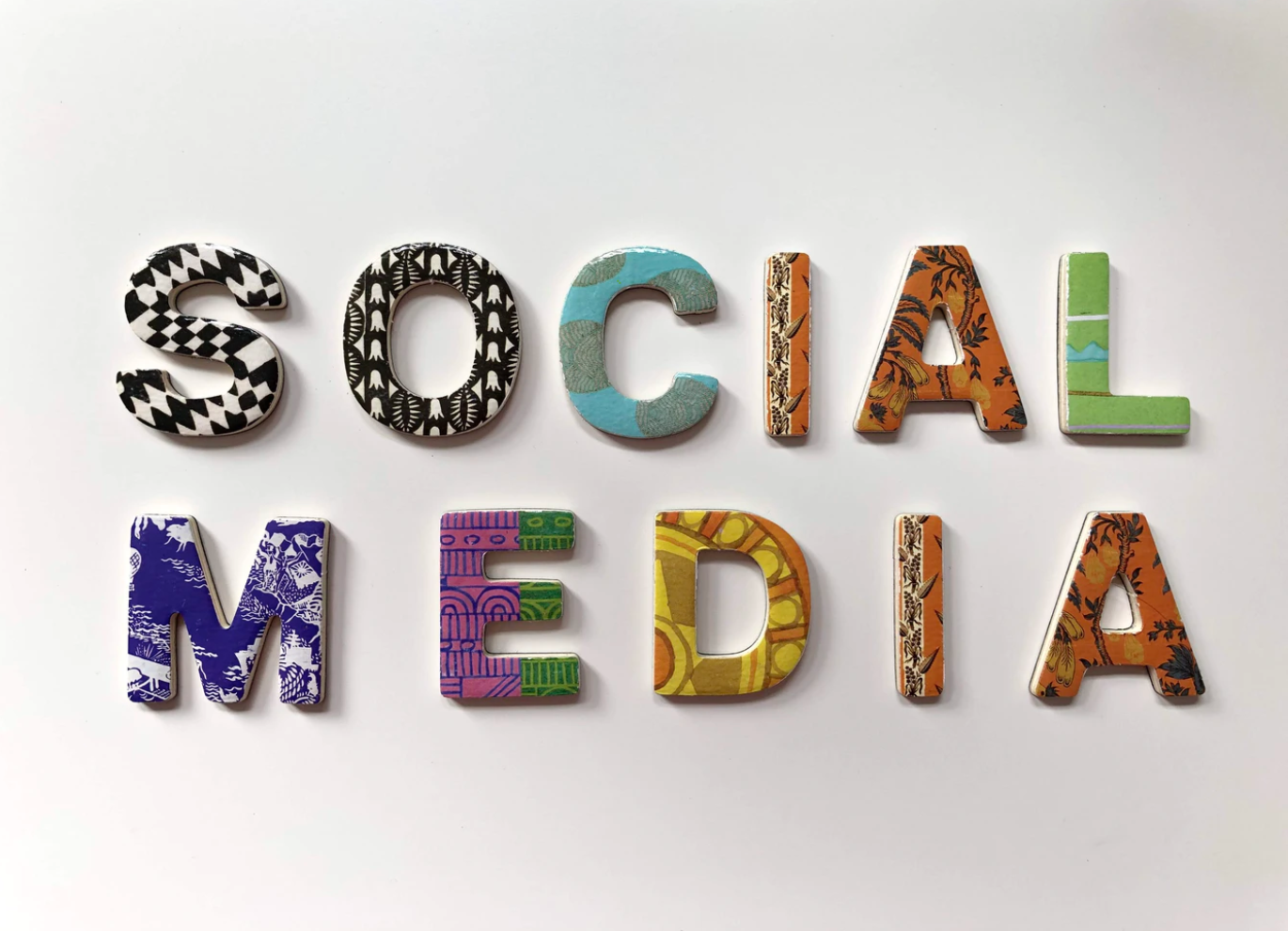 Social media has pretty much taken over all our lives. For one thing, 321 million people joined social media in 2019, bringing the total from 3.48 billion to 3.8 billion.

Which makes social media pretty unavoidable for businesses too. Getting noticed online is key to getting noticed full stop. After all, 4.5 billion people now use the Internet, which is the vast majority of the 7.75 billion world population.

Understanding more about social media is key to mastering it, which is why we’ve put together this list of 6 social stats you may not think are true, but are.

Its popularity and reputation may have suffered in recent years, but Facebook remains top of the social media rankings with around 2.44 billion monthly active users.

On average, we spend two hours and 24 minutes on social media per day

People spent 1.75 trillion hours on mobile phones over the last 12 months, and half that time was spent using social and communications apps.

We now spend an average of two hours and 24 minutes on social media per day – an increase of two minutes since last year.

This varies by location. Filipinos boast the highest average social media use – almost four hours per day – while internet users in Japan only spend around 45 minutes a day on social media.

Men are more social on social media than women

This is most prominent in eastern areas, particularly in Southern Asia where women are three times less likely to be on social media than men. On average, 55% of men use social media compared to 45% of women worldwide.

This points to a much deeper issue. The United Nations reports that this imbalance is due to “deeply ingrained social norms and practices” and the fact that many women don’t have access to digital platforms.

The laugh-crying face is our favourite emoji

Turns out we all like a laugh. The laugh-crying face was the most used emoji on Twitter last year, racking up a colossal 2,671,000,000 uses across the 12 months. This is more than double the amount of times the second most popular emoji was used – the red heart – which was posted 1,289,000,000 times.

The green recycle sign came in third place with 966,000,000 uses, showing the growing importance of sustainability across the globe.

Search engines are the primary source of brand and product discovery, according to research, putting it slightly ahead of TV ads. However, among younger users, social media is one of the go-to platforms when it comes to researching products and businesses.

43% of global internet users aged 16 to 64 say they use social networks when researching things to buy, but only 12% say that a social network ‘buy’ button is enough to drive them to the checkout.

TikTok is the sixth largest social app in the world

You’ve probably heard of TikTok: the all singing all dancing app from China that started life as musical.ly. If you haven’t, where have you been? It’s currently got 800 million monthly active users and is the sixth largest social media app in the world.

However, this doesn’t mean it’s a necessity for your business. For one thing, the vast majority of its users are under 21, and around nine out of 10 users are based in either China or India. If these factors don’t apply to your brand, you can probably stick to the likes of Facebook and Instagram for now.

But be careful not to ignore it entirely: this trend is changing fast and TikTok is exploding in popularity as a result of the lockdown period we’ve experienced in 2020. And the younger audience will be the product consumers of the future.

Need help navigating your business through the big bad world of social media? Let the experts at Clear Editorial help. Get in touch today by clicking here.