Are you using a social network or a social soapbox? 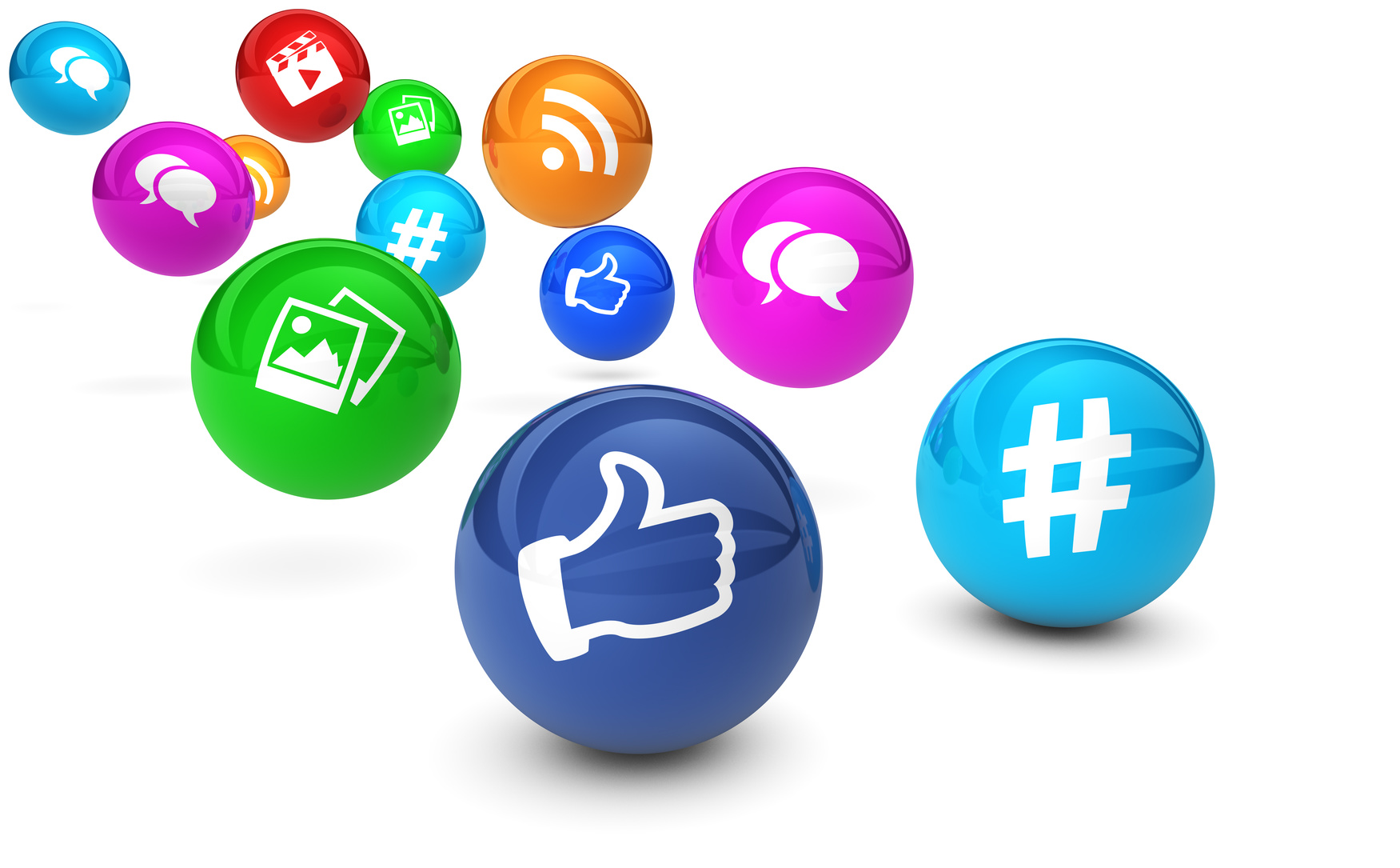 Here’s why it’s important to remember that social networking is still every bit as much about relationships as networking in person. And remember: no one likes the loudmouth!

Getting to grips with social media for your business is very different from personal usage. While the mechanisms for posting may be largely the same, ensnaring potential customers is a tricky game – and one which you need to enter into with your eyes wide open.

At Clear Editorial, one of the first things we are duty bound to tell clients when we start working with them on social media management is that the mainstream platforms they want to target have never been noisier.

This isn’t intended to put them off social altogether; it’s simply to help them understand that getting the best from these digital platforms is as nuanced as networking in person at an event or exhibition.

When Facebook first became the dominant force in social media and began working with businesses in 2007, those first savvy organisations that adopted the platform for commercial purposes had a captive audience. As early adopters they were the only sellers in a crowded room full of buyers (in the region of 100 million users at this stage) – and that was a great place to be.

Today, social media has diversified massively. And there’s a whole range of options available to organisations. From Twitter to YouTube, Instagram to Snapchat and beyond, each platform has its merits and its drawbacks for businesses. Instead of one crowded room in which to network, there’s an entire conference centre to cover.

The question is: which rooms do you visit, how often and how do you want to communicate with people when you are there?

Remember, you will be judged by your appearance as a brand on Instagram but may be judged by your wit, turn of phrase and brevity on another platform such as Twitter. It’s the same decision making process as choosing a suit or selecting your opening gambit at a physical networking event.

If that doesn’t complicate things enough, sellers (that’s any business looking to make money) need to be aware of one more thing in 2017: you’ve now been joined by millions of other brands and businesses. Rather than a captive audience, you’re now shoulder to shoulder with others in a virtual conference centre, fighting to be heard above the noise.

At last count, this is what’s happening on Facebook alone every 20 minutes:

So, how are you ever going to make it onto your prospects’ timelines? The answer may not be what you think!

Put away the soapbox and network

The social landscape may have changed but this doesn’t mean that businesses can’t make an impact online. There are plenty of examples of brands generating a buzz – and an incredibly healthy profit – through their social activity. Yet very few of them will tell you that that the way to get noticed is to shout louder or talk more than the competition.

Getting on your soapbox isn’t any more useful online today than it is would be at a professional face-to-face networking event. There are few quicker way to alienate people than to yell at them and say how great you are?

What does work, however, is to take some of the best elements of physical networking and applying them to your social media activity. In fact, if your social activity is less than inspiring and your engagement is in the doldrums, here are two tactics that are proven to help businesses turn things around:

As we’ve already mentioned, being the loudest and most verbose person at a networking event rarely wins you points for popularity. And if you are posting too frequently to the likes of Facebook you are likely to see people slowly tune you out in much the way they do with TV adverts or those that line magazines and newspapers.

In response to this, social networks have changed their algorithms to accommodate these preferences. What that means in real terms is that if you post to Facebook 5 times a day, the platform’s algorithm will actively avoid littering your fans’ feeds with your posts.

For brands and social media experts the response has been to either pay to increase visibility (Facebook likes this because they get your money) or reduce posting frequency in exchange for an increase in the quality of posts. Facebook also likes this because it means that users get only the best content in their feeds.

Analysis if these changes make for interesting reading, with some social media experts claiming that a 50% reduction in posting frequency has actually more than tripled the reach of their weekly reach and more than doubled engagements.

Relationship building and the art of conversations

The hardest thing about networking has always been introducing oneself and getting a conversation started. The pressure of that spur of the moment interaction can be quite intimidating, which is why working online can be liberating. Networking on social media affords brands and individuals the ability to reach out to others in their own time, with carefully chosen words.

Why move away from the timeline

Let’s refer back to the start of this article where I mentioned that social media is “noisy” and that sellers are now functioning in a marketplace where competition is fierce. Just like on a market stall or at a networking event, the answer is to find a way to talk directly to people – where they will notice you and hear you clearly. And as it turns out the quietest place on any social platform is in a person’s notification section.

But what should you say to someone in a direct message or personal interaction? Here are a few pointers.

Shouting gets attention; interaction generates conversions. That is where the money lies for sellers. Speak directly to those you consider to be buyers or useful influencers to interact with. Take the time to understand them and their drivers, so that you can converse in a fashion that appeals to them.

Giving something of value is an important tool in developing new business, building relationships and, of course, selling products. If you are retailing a piece of tech, for example, why not send a prospect a video directly to help show them what your product can do for them? Not sure what they consider to be adding value? Why not ask them some appropriate questions to gauge their needs?

If you are getting frustrated with your performance on social media or you are just getting started and want to employ a strategy that works, just ask yourself whether the work you are doing online is social soapboxing or social networking?

Looking for some help with your social media management. Why not get in touch with me to see how Clear Editorial can help. Email tim@cleareditorial.co.uk