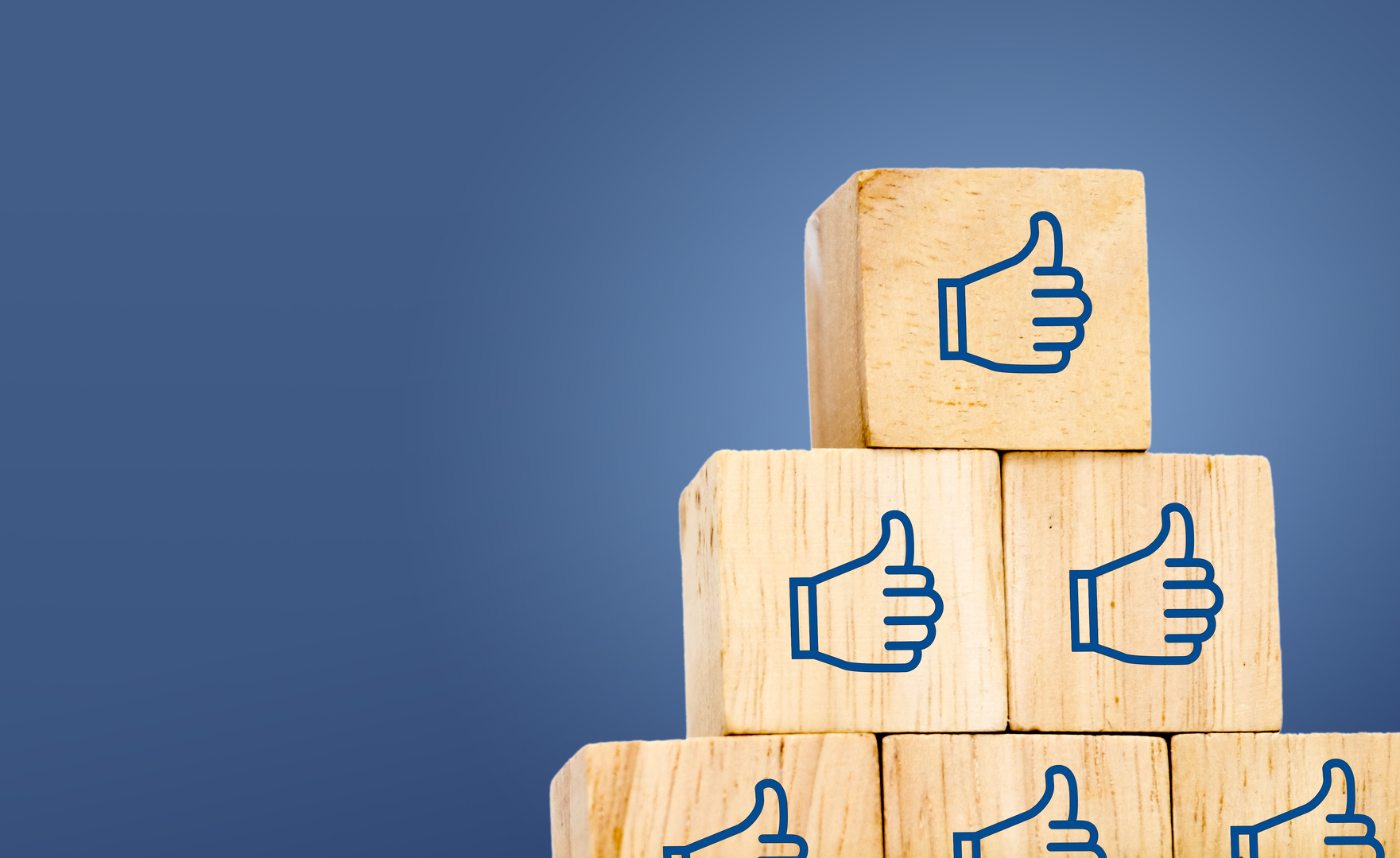 Just as the real world changes, so does the digital world.  And with new social trends quick to seep into its users consciousness, it is up to us digital marketers to keep abreast of the latest developments so we can provide exciting content that always engages.

But fear not, we take you through some of the freshest new trends set to take over 2017.

Snapchat is fast becoming one of the most popular social media platforms, with 16-24 year olds as active on Snapchat as they are on Twitter. The filters feature was the first slice of augmented reality to really go maintstream on social media, allowing its users to morph ‘selfies’ into adorable dogs and cartoonish alternative selves. Because of the success of these filters, other platforms are now beginning to follow in Snapchat’s highly filtered footsteps. Facebook founder, Mark Zuckerberg, has acquired a live filter and selfie app, Masquerade. The augmented reality concept has plenty of growing room for 2017, which means lots of opportunities for brands to connect to customers on a much more personal level.

The fight against fake news

In 2016 we saw the rise of the phenomenon that is ‘fake news’, particularly in the wake of the US election. Denzel Washington is just one of those fateful individuals affected by this happening; when an American News Facebook post reported that the Hollywood actor had praised US President-elect Donald Trump. In just over 24 hours, the post was shared more than 22,000 times. In addition, a Chinese Zoo was reported to have named a baby gorilla Harambe McHarambeface after an online vote to pick the gorilla’s name. This was after the poll was hijacked by Western jokers to ensure Harambe McHarambeface prevailed over the next most popular choice, Heijin.

An increasing number of people, particularly young people, are choosing to access their news from the internet and social media sites, rather than the news at 10 or daily newspapers. Because of this, certain sites have taken advantage of social media as the new platform for news, deliberately publishing fake news stories, or unintentionally exaggerating the more factually accurate stories. Consequently, Facebook has begun to take action to challenge and resist the phenomenon of ‘fake news’. The site has disallowed these ‘fake news’ outlets from advertising on Facebook as one of their first steps to curb the issue. However, this is only the beginning of the fight. In Germany, there has been a move to implement legislation which allows social media sites to be fined if they let fake news thrive. As we see 2017 progress, it seems additional actions will be taken in order to regulate news and attempt to put an end to the fabricated and downright fake stories.

In April 2016, Facebook launched its new feature Facebook Live. Mark Zuckerberg describes Live as ‘like having a TV camera in your pocket.’ He tells users that the feature allows them to broadcast anything their phone camera can capture, to anyone in the world. This completely transformed the way we communicate with people, allowing us to reach our Facebook friends in a more direct and personal way.

As a result of the success of Facebook Live, Instagram is now working on their own live video feature, with other social media platforms likely to follow suit in 2017. People, particularly young people, are becoming more and more interested in live and authentic content as it allows them to feel more connected and up-to-date with each other’s lives.

Snapchat was the first social media platform to introduce the idea of ephemeral content, allowing users to take pictures or videos that would disappear up to 10 seconds after the receiver had opened the content. They expanded upon this idea with the stories feature, allowing users to upload a number of sequential posts which would disappear after 24 hours. In August 2016, Instagram launched its own interpretation of ephemeral content which was very similar to Snapchat, however they had also incorporated the ability to produce live content.

Because of Instagram’s vastly larger audience, with 600 million users compared to Snapchat’s 150 million, people are transitioning from Snapchat to Instagram stories. Just two months after its launch, a report stated that Instagram stories were experiencing 100 million daily views, amounting to two-thirds of Snapchat’s entire audience base. As a result of this wider user base and the ability to post both ephemeral and permanent content, Instagram has a rising appeal for businesses, celebrities and public figures. This suggests that 2017 is likely to see an increasing number of its users utilising the Instagram stories feature. This is especially true in the case of businesses and brands which may concentrate more focus and attention on Instagram as oppose to their Snapchat accounts due to the wider reach it provides.