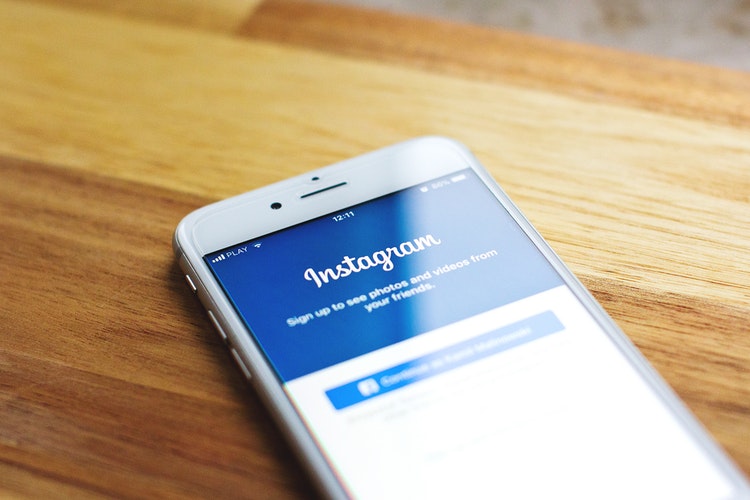 In a world of non-chronological feeds, do posting times even matter anymore? The research suggests that yes, they do

Back in 2016, Instagram switched to a non-chronological, algorithm-based feed. This had a huge effect on the way people and businesses engaged with the platforms, and left many brands wondering whether they still needed to worry about posting at certain times.

Well according to recent data from Unmetric, posting times are still very much at the forefront of content success rates. Newer posts are more likely to be seen first on a person’s feed, and are therefore more likely to get increased levels of engagement.

So let’s take a closer look at this data and explore when exactly you should be updating your Instagram profile, depending on the content you’re putting out.

Unmetric reveals that travel brands experienced peak engagement between 9am and 1pm on Fridays, followed by Monday and Tuesday. The likelihood is that browsers are seeking inspiration for the weekend ahead, while Monday and Tuesday scrollers are reminiscing about the adventures they’ve just had. Meanwhile, weekends are the worst time to share travel posts, as users are likely too busy enjoying time away from their screens.

12pm – 3pm on Tuesdays and Thursdays

The top 20 Instagram accounts in Media and Entertainment found the most engagement occurred when they posted at 2 or 3pm, followed by 12 and 1pm. This is reflective of lunch hour scrolling, as well as passing time during the dreaded ‘afternoon slump’. Although Tuesdays and Thursdays were on average the best days for posting, audiences tend to find Media posts entertaining on any day of the week.

It’s no surprise that 12pm is peak time for foody posts, as many people will be looking for inspiration for their upcoming lunch hour. Fridays are the best day for sharing Food and Drink, possibly because people are more likely to be treating themselves to something a little more extravagant than usual.

12pm on Tuesdays, Thursdays and Fridays

Food isn’t the only kind of content that’s popular during the lunch hour. Retail brands see the most engagement at 12pm too, particularly on Tuesdays, Thursdays and Fridays.

9am – 10am on Tuesdays, Wednesdays and Fridays

Professional services see the most success from their posts when they share content early on in the working day, which is probably due to the fact that people feel more motivated first thing than later on in the afternoon.

9am on Wednesdays and Sundays

Like professional posts, people tend to want to see fitness-related content early on in the day. Wednesday and Sunday are the highest ranking days for engagement in this category, which is likely a reflection of the times when people are looking for a motivational boost (in the middle of the working week and just before a new week starts.)

2pm on Mondays and Tuesdays

Tech fans are more likely to engage in content early in the week, often during the afternoon slump we mentioned earlier. Perhaps this reflects how browsing tech can feel like you aren’t truly deviating from work, so it doesn’t need to be reserved for the lunch hour.

Of course, every business will experience Instagram differently. Experiment with different schedules and find which time works best for you and your audience.